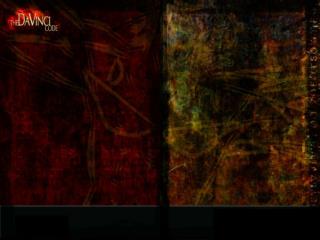 BIBLICALLY - Thinking. biblically. in light of today’s culture. what is the basis of our authority?. main

MARS - . why mars?. history and naming. mars is named after the ancient roman god of war because of its bloody red color.

The Road to Mars as a member of Mars Desert Research Station Crew 8 - . by phil turek. earth mars ambassadors. three

Moles of Mars - . by: anindita &amp; judy. question:. a mole of mars candy bars placed end to end would reach from

Meteorites Found on Mars - . one iron and four possible other pieces of asteroids have been identified since 2005 by the

The Temple of Saturn - . by jacques fehr. the temple of saturn. -3rd oldest sacred place in rome -rebuilt three times (42

Questions about Mars - . what happened to the water on mars ? has all the water escaped or is it hidden in the ground and

Basic Electronics - . basics in mathmatics. why is math important?. read the article “ math mistakes in history: the