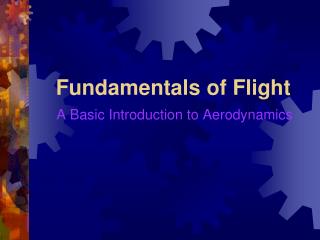 Forces of Flight Making Flight Possible - . what four forces are acting on aircraft? what is the role of newton’s 2 nd

Principles of Flight - . escondido adventist academy 24 may 2013 . there are 4 forces involved with flight: lift weight

PRINCIPLES OF FLIGHT - . definitions. mass :- mass is the quantity of matter in a body density :- density is the mass per

Principles of Flight - . chapter 6 – helicopters. introduction. a helicopter generates both lift and thrust by using

History of Flight - . aviation through the ages 1000b.c to 1250a.d. man's observations of the earth around him aroused