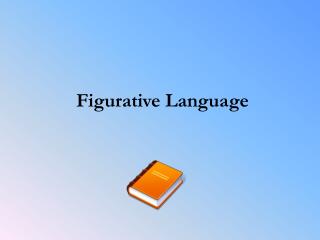 Monday Sponge: Simile, Metaphor, Hyperbole, or Personification? - . the leaves are little yellow fish swimming on the

AS English Language - . engb1b language and technology. introduction. by the end of this session you will be able to:

LANGUAGE PLANNING - . definitions, models, and examples. definitions of lp. language planning is generally defined as an

Focus on Figurative Language “A Sound of Thunder” - . by ray bradbury. characterization . the author describes

The Mystery of Heroism by Stephen Crane - Figurative language simile,