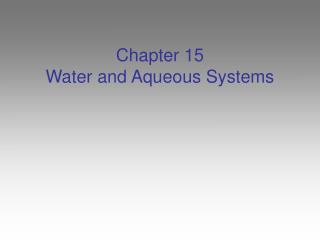 CHAPTER 24 Driver Information and Navigation Systems - . objectives. after studying chapter 24, the reader will be able