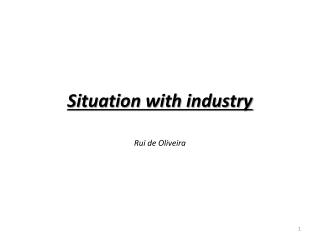 Education Industry and Payroll: What’s the Situation? - It is not easy being a tutor. these professors, tutors, and

Situation - Average age of pnw farmers is 57 years; 60% die without a will feedback from producers revealed high interest

Situation - Your friend leaves you a message about your vacation plans. they listened to your answering machine and left

Situation: - Entering mrs. baxter's classroom, you first notice that every child is completely engrossed. second, you