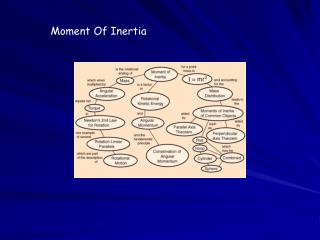 A Senior Moment - Time passes by and one man in his time plays many parts, his acts being seven ages. at first the

Centripetal Acceleration – acceleration towards the center of a circle. - Circular motion and gravitation. centripetal

FLOWER FESTIVAL 2012 Relax for a moment and appreciate the beauty of the flowers - . translated in english from spanish

WELCOME! Please take a moment to complete the short pre -program survey in your packet. - Acute coronary syndromes from

STAAR REVIEW - . physics. newton’s 3 laws of motion. law of inertia: a body at rest wants to remain at rest, a body

Moment of a Force - . chapter 4 objectives : students will be able to: a) define moments due to forces determine moments