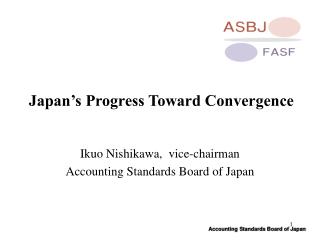 Progress Toward Institutional Goals - Attachment 3. progress toward institutional goals. the university of toledo board

Progress Toward RHIC’s Future - . long-term vision: establishing an intellectual theme and connections to other fields