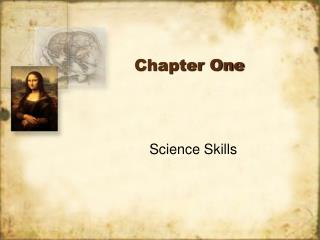 Chapter One. Science Skills. Daily Assignment. What is Science? Where does it come from?. What is Science. Science begins with curiosity and ends with discovery. Science can also happen by accident. Science versus Technology Science aims to understand the world Chapter One - . the foundations of american government. what is politics?. process of resolving conflicts and deciding,