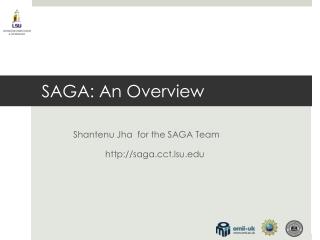 OVERVIEW OF ANATOMY AND PHYSIOLOGY - . overview of a&amp;p objectives. upon completion the student will be able to:

An Overview - . enterprise email facts. email is the most ubiquitous business application today the radicati group -