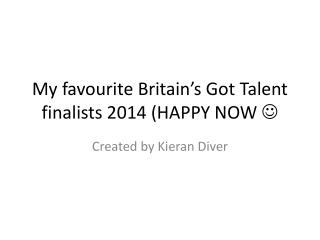 15 Small Business Tips to Hiring Rock Star Talent - Want to hire the best talent for your team? here are some great

&quot;....the Battle of France is over, … the Battle of Britain is about to begin. ” - Winston churchill june

Why did the Romans Invade Britain? - . the first invasion. in 55 b.c. a famous roman general, julius caesar, decided to

Happy Happy! Happy! - . not actually related . unity through acts 15. once upon a time there was a crisis of unity in the

“What is your favourite TV show?” - . 9 - form. answer the questions: how often do you watch tv? when do you usually