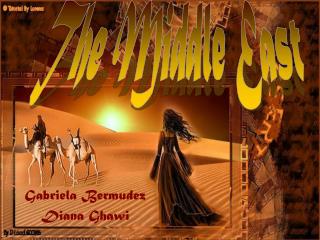 Jessica Ghawi - “i was shown how fragile life was on saturday. i saw the terror on bystanders' faces. i saw the victims

Gabriela Gottlib - . geometry journal #1. what is a point, line, plane. point: a point is a dot that describes a location

Gabriela Mistral - . destiny coalson. fear ( 1945). i don’t want them to turn my little girl into a swallow. she would

SS7G5b Locate on a world and regional political-physical map the nations of Afghanistan, Iran, Iraq, Israel, Saudi - A,