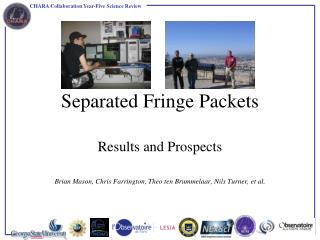 Separated Hands - . ” separated ” means that the hands cannot be stacked one on top of the other . it is not

Fringe Benefits - . irs publication 15-b. supplements c-e. what are fringe benefits? form of pay for or related to

Proportional Packets - . i am learning to solve division problems using how many times one number will go into another.

Seed Packets - . i am learning to solve simple ratio problems by repeated copying. compare one amount to another. e.g. a

Wave Packets - . recall that for a wave packet x k~1 to localize a wave to some region x we need a spread of

FRINGE BENEFIT - . what is fringe benefit?. any good, service or other benefit furnished or granted in cash

Making fringe - . by: akarie austin 3 rd period. how to make fringe?. step 1.) cut a piece of cardboard a little longer