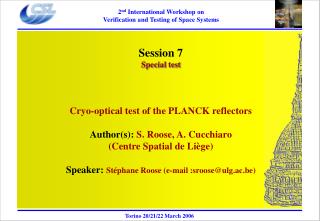 TEST 7 REVIEW - . mrs. chustz—biology ii forensics. a) snps b) lines c) vntrs d) pcr. this is the newest and currently

Year 7 Test Revision - . use this powerpoint in conjunction with your books to help you revise. managing earthquakes and

Chapter 7 Test Review - . january 31, 2011 biology i. a person who has a disorder caused by a recessive allele is