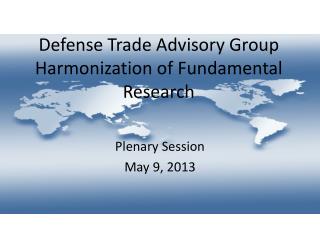 From Trade Theory to Trade Policy - Gains from trade : due to comparative advantage, produce surplus, convert it into

Developing Fundamental Object-Control Skills - . when the child is able to ambulate freely, the hands are free to use in

National Board of Trade Lena Johansson Director General - . national board of trade. agency for foreign trade and trade

National Board of Trade Lena Johansson Director-General 2013-10-14 - . national board of trade. agency for foreign trade