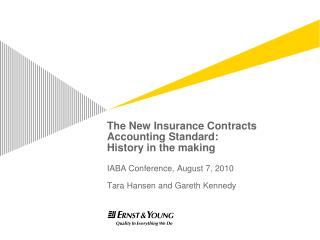 Agenda - . purpose. to be able to answer “what is at?” to understand when at needs to be considered to learn some new