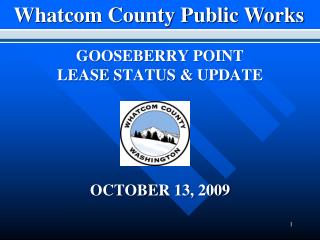 Contract of Lease - . definition: a contract where one party (lessor) grants to another party (lessee) the temporary use