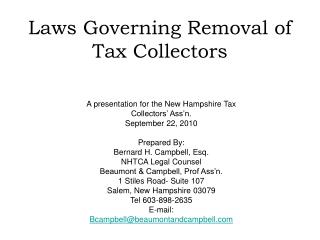 Still introduction - . as we have seen, drug regulatory affairs are governed either by laws or decisions of competent

Three Laws of Motion - . an overview of newton’s three laws of motion. click to continue. how it works. menu: buttons

Indian Removal Act of 1830 - . the trail where we cried (trail of tears). federal indian removal policy: early in the

The Dimwits Strike Back Collectors Edition - . this is the sequel to the smash hit, revenge of the stupid. a long time

Characteristics of a Mature IT RISK Management Program - . as it relates to a mature corporate governance program which