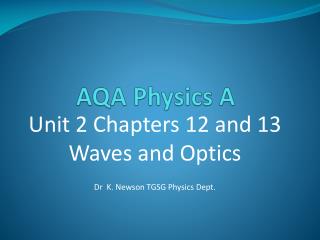 Mrs. Sauder Physics and AP Physics - . if you have particular concerns about your child, please email to make an

What is Physics? - . what can i do with a physics degree?. physics ?. what is physics?. have you or your child ever

AP Physics - . syllabus overview. snapshot. physics is the foundation science for all others physics studies matter,

Paperclip Physics - . paperclip physics. do you have the skills to: communicate physics to a non-scientist? work as part

BUT WHAT IS PHYSICS ? - Welcome to physics. but what is physics ?. without physics, there would be : no chemistry no

physics - Www.physics.org. the institute of physics’ website, www.physics.org , has a wealth of information for both