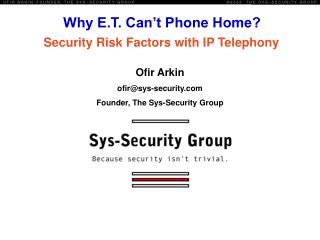 On Behalf of HUD &amp; The FHA Welcome to our session on the Home Equity Conversion Mortgage - . housekeeping phone

Chapter 14. Home Ownership - . decisions – top of page 2 of textbook, chapter 14. will they pay taxes on gain from sale