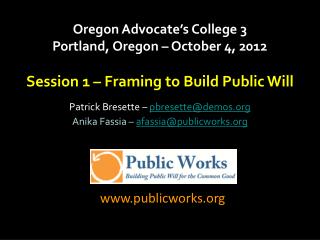 Managing Your Tinnitus: What to Do and How to Do it (Session 1 of 2) - . this workshop was developed by researchers at

The Nature and Measurement of Marketing Productivity in Consumer Durables Industries: A Firm Level Analysis - . authors

British Columbia to 1896 - . the oregon territory. many different people had a interest in the region we know as british

Making the Most of Read Aloud Time: How to Boost Vocabulary and Comprehension Through Text-Based Discourse - . presented