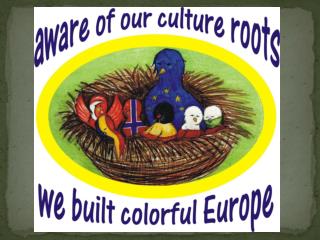 Trondheim - . ingrid liabakk eriksen. located in the middle of norway in trøndelag great diversity of landscape

houses trondheim - Searching for house in trondheim? have a look through the best houses on the market in trondheim here!

Dentist Trondheim - At tannklinikken dent as, they have extensive experience in providing good and safe dental services

Trondheim (1350) - The foundation for scientific and industrial research at the norwegian institute of technology.

Trondheim, Norway - Mobile technology, learning and evaluation. students use mobile phones everywhere , except for at