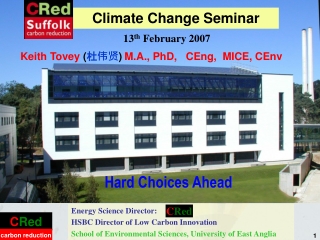 A Hard Struggle Looming Ahead - . --- presented by lucy &amp; keiny. recruitment and retention of teachers in