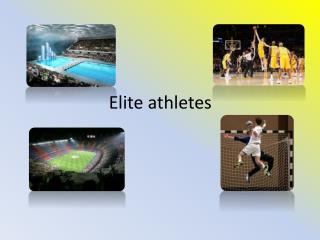 E lite athletes. Michael Phelps. Michael Fred Phelps was born in Baltimore, Maryland, on the 30th of June in 1985. Is an American swimmer who has won 16 Olympics medals. 2008 Beijing. MagicInfo Lite - . free basic digital signage, that does not require a media player. controlled at the display using the

D* Lite - . an incremental version of a* for navigating in unknown terrain. it implements the same behavior as stentz ’

Normalization Lite - . pepper. golden rule. every attribute must depend upon the key, --- &gt; 1nf the whole key, ---

Explain Lite - . research and development activity in the one-2 project - opac network in europe 2. background. project

Lite 1.4 - Its free online email extractor lite 1.4 which extract email ids from content, you just need to paste all your