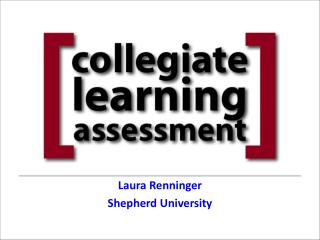 “In the Beginning” - . a self-paced tour of scripture in two parts by barbara l. klika, msw, personal life coach

The Good Shepherd - . home. three sheep are relying on you to protect them from the wild animals. click on the bears, the

Principles of the Way of the Shepherd - . know the condition of your flock follow the status of your people as well as