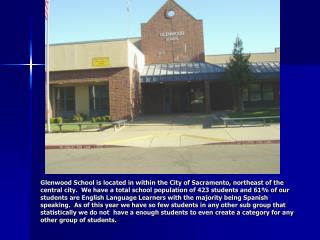 From the Computer Room to the Boardroom - . february, 2002. transitioning from cio to ceo to entrepreneur. alan guibord