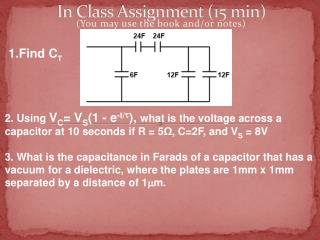 As Class Convenes - . find your team sign attendance form insert any work due today and return folder to the front desk.

In-Class Assignment #2 (15 minutes) - . discuss your blog post in groups of 3 what news do you consume? from where? how

Tier I in Diplomas Now - . collaborating around the big push. agenda. common definition of tier i (15 min) big picture