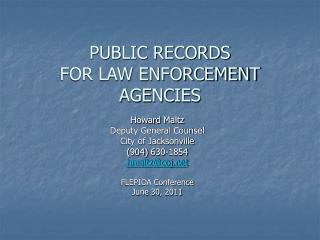 CONFIDENTIALITY OF STUDENT RECORDS - . training regarding the responsibilities of school staff in maintaining