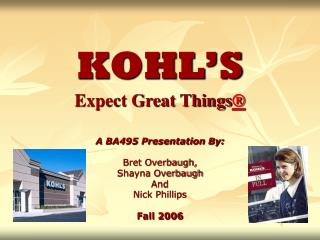 Great Things About Loaded Longboards - Http://www.boardshop.com.au/ http://www.skateparkguide.com/ skateboarding has been

How s Things - 2. rationale. national council for the professional development of

Things to Expect From A Boot Camp - Enhance your looks with strong and sturdy body. a personal trainer sydney can help

7 THINGS TO EXPECT - . *this presentation features concept designs and ref. images not the actual device. 16 megapixel

He has done great things - . reasons to praise god. how many bibles are there?. since 1942 , wycliffe personnel have

God Uses Little Things to do Great Things - . god created a man from the dust of the ground. and the lord god formed man