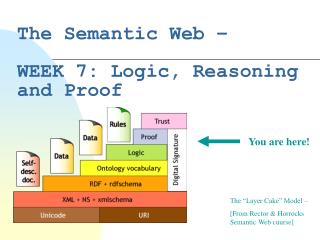 DO NOW - . take a blank notecard from the front bookshelf. explain why the following statements are false. if you live in