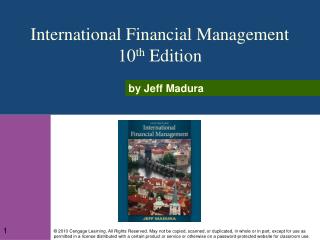 The Columbian Exchange - . one of history’s great turning points!!. exploration led to an enormous exchange of people,

Cost Allocation and Applying for an Indirect Cost Rate - . presented by: division of cost determination april/may 2010.

Upper Rate Behavior - Why do we have upper rate responses?. reduce incidence of tracking inappropriate rhythm and/or

Exchange Rate Determination - . with focus on developing a framework for understanding changes in spot exchange rates.