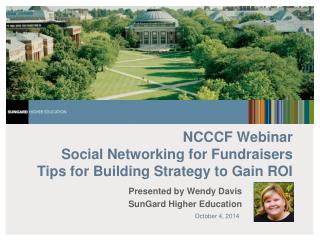 Social Networking for Entrepreneurs - . there are real business uses for social networks if they are used properly ,

Applications for Social Networking - . samantha lo. outlines. some statistics how do people use social networking

Weight Gain Tips for Females - In the craving of zero figures, a few young ladies may embrace all measures however it is

Tree Maintenance Tips For Great ROI - Hence, it is all the more important to plant more trees and take good care of it.