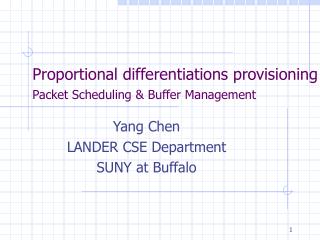 AlliedView Network Management System - . a set of slides to help you build your own presentation. summary nms key

QoS in The Internet: Scheduling Algorithms and Active Queue Management - . principles for qos guarantees. consider a

CLINIC MANAGEMENT SYSTEM APPOINTMENT SCHEDULING - . how will this start?. any schedules already built will not be carried

Playout Buffer Management - . encoder. decoder. middlebox. receiver. sender. network. you are here. how to recv and

HISTORY OF SCHEDULING - . when was the first recorded use of scheduling principles ?. history of scheduling. early

Secure Coding in C and C++ Dynamic Memory Management - . lecture 6 acknowledgement: these slides are based on author