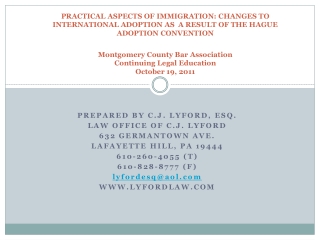 Consonants Need Love Too Lori Lyford, CIF - . consonants. are they the root of all evil and choppy singing? or the