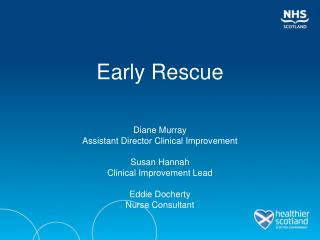 Rescue - Rlss water safety workshop. rescue. forward. exit. 2h. what should you do in an emergency?. use the emergency

RESCUE - . “all that is necessary for evil to prosper is for good men to do nothing.” ~edmund burke~. who? . wide

Rescue - Rlss water safety workshop. rescue. forward. exit. 2h. what should you do in an emergency?. use the emergency

Rescue Saying: Mission to rescue - Creating a better life for even one animal in need is an amazing thing and we will

TRENCH RESCUE - . no need to click to advance, the show will automatically advance. introduction. each year, 1,100

Radio Rescue - . predict and infer look at the title? what can you tell from these words? look at the picture. what do

ICE RESCUE - . for first responders. the following presentation will demonstrate the appropriate techniques to consider

Project Rescue - . project rescue there’s so much that we must do. got to save our planet, and it’s up to me and you.