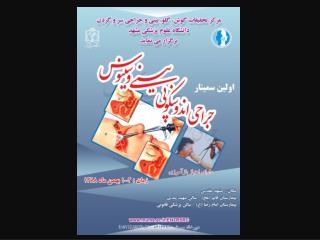 HISTORY OF ENDOSCOPIC SINUS SURGERY. M.Nourollahian MD 1 St Endoscopic sinus surgery Seminar 21-22 Jan 2010. Introduction: History of Endoscopy When did people start to have a look into human bodies? The first description dates to Hippocates in Greece (460–375 BC) . Benefits of a Sinus Surgery - Sinus causes allergies, infections, nasal polyps etc and is a common ailment today. some

The Advantages Of Endoscopic Thoracic Surgery - The advantages of the procedure are numerous, including its own