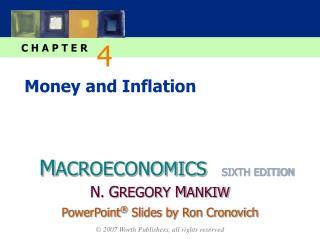 4. Money and Inflation. In this chapter, you will learn…. The classical theory of inflation causes effects social costs “Classical” – assumes prices are flexible & markets clear Applies to the long run. 15%. % change in CPI from 12 months earlier. 12%. long-run trend. 9%. 6%. 3%. How to Buy a Beer: The Invisible Ontology of Social Reality - I say that one form that money takes is magnetic traces on

USER GUIDE - . learn how to use your mobile phone to send and receive money. version 3.0. table of contents. 1. what is