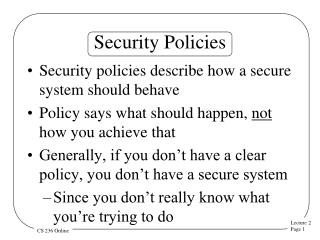 10 Critical Policies and Other Tweaks to Boost Notes Performance - . andy pedisich technotics. in this session. policies