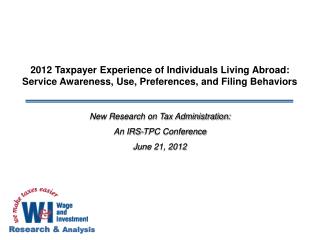 Chapter 9 - Pay for performance: the evidence. chapter 9. chapter topics. what behaviors do employers care about? what

Domain 1: Preliminary Work and Collection of Taxpayer Data - . this domain covers the items that a preparer must consider

PSYCHOLOGY - . psychology. psychology- the science and study of a living organism. (humans and/ or animals) the study of

Disability Awareness Training Fundamentals of Inclusive Service - . to give you strategies and resources that give all