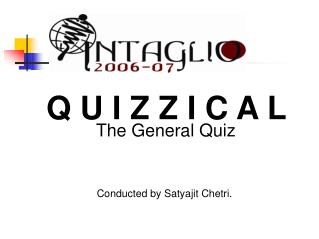 Q U I Z - QUESTIONS - . unit 18 - climate. through. the weather was foggy and it was difficult to see

Q U I Z L A B EXTRA CREDIT - . new quizlab tests will begin on friday for the new six weeks. don’t let these “free”

P I Z Z A - Contest information. for the contest, you should be prepared to compare all types and brands of pizzas.when

EMANATA - Lines and squiggles that come from a character or object to indicate any of a variety of states of being. .

Mood and Tone - . tone. tone is the author ’ s attitude towards the audience, the subject, or the character . *tone is

Pronunciation and Vocabulary - . towards improving spoken english. english pronunciation for malaysians. what. is. the.

RAPTURE - . the state of being transported by a lofty emotion. - “listening to sweet music in a perfect rapture” –