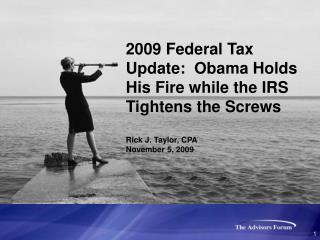 Example Title Screen # 1. 2009 Federal Tax Update: Obama Holds His Fire while the IRS Tightens the Screws Rick J. Taylor, CPA November 5, 2009. 1. Overview. 2009 in a nutshell What do we know for sure Expiring provisions Accounting methods Individuals and trusts Screen Name: IFDI - . screen use: the ifdi screen is used to view checks written to a provider. ifdi screen description:

Title guarantee; Title report; Chain of title; Title search. - 129. in making the decision of whether or not to issue a

The Word Screen - . the parts and what they do. document window. office assistant. title bar. program control shortcuts.

LCD Screen Replacement - Accidently drop your laptop? close the lid with your wireless mouse still sitting on the

Investigation Title - Here’s an example of how this page might look. delete this text box when you’re ready to start.