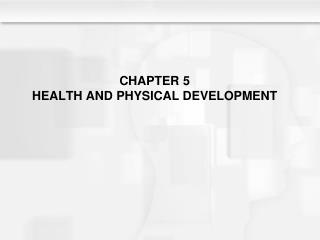 Physical Science Chapter 5 - . energy &amp; power. 5.1 the nature of energy. energy – the ability to do work or