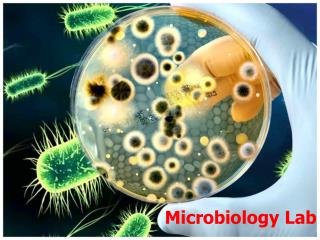 Microbiology Lab Exam - . study guide by susan b. under what circumstances would you give a patient tetanus toxin?.

Molecular microbiology Lab. 한승정 - Effect of molybdate and tungstate on the biosynthesis of co dehydrogenase and the