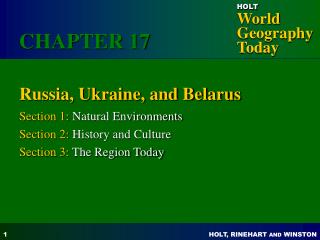 Migration and security interdependencies between Ukraine , Belarus and Russia and the EU - . dr marta jaroszewicz,

EU-RUSSIA COOPERATION “Partnership for Modernisation” - . delegation of the european union to the russian federation.