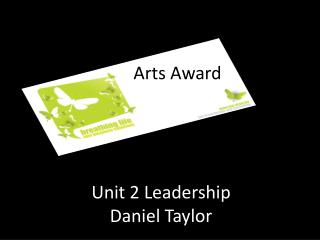 AWARD - Am&amp;s contracting process see notes 1, 2, 3. award. post-award. is there a protest?. are there

Newbery Award - . newbery award. the newbery medal is awarded every year by the american library association for the

Award Lifecycle - . interactive. this chart will be a feature of the website that is interactive. by clicking on each