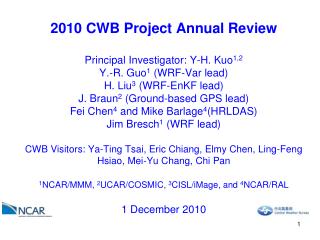 Support points for the opening (1) - . it’s good that cee and see countries and turkey are gathered together to

Task 1 - . read the five articles and answer the following questions in your own words based on the information reported

Task 1 - . match each key terms with its definition once you have complete this, move on to the questions below.

Task 1 - . create a research document on digital safety using: the thinkuknow website what are your rights and

Task 1 – the Report - . suggestions for content. remember. the scenario is looking at discovering reasons for why

Component 1 - . an overview of the required pges. visualizing what has to be done. renewal seems very overwhelming, so

Task 1 - I’m a bad elf, that's plain to see; there will be no cookies for s anta this year, which means more for me! .

TaSK #1 - . what was the taille in france? how would it help centralize power?. 2. who was the wife of henry ii of