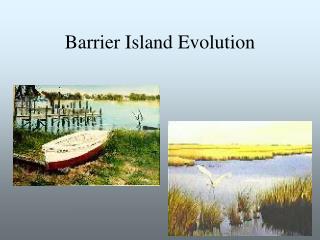 Evolution - . genetic change in population or species over generations. look at us now!!!. put some clothes on!. theories