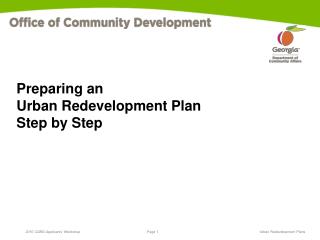 Measurement - . how far, how much, how many?. problem solving. step 1: understand the problem step 2: devise a plan step

Step Up To Writing - . student version: basic, practical and helpful instruction about writing. step up to writing is

A Step to the Future Preparing Students for the PSAT/NMSQT - . this material was produced solely by the college board for