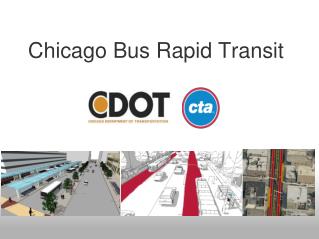 Chicago Bus Rapid Transit - . improving transportation in chicago is making the most of every option. pedestrians –

What is Bus Rapid Transit (BRT)? - . brt is based on light-rail transit principles. it combines the most attractive