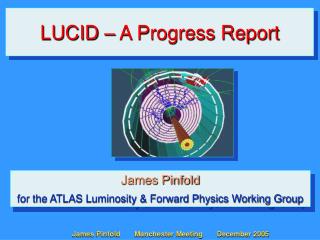 Progress Report - . month:febuary. sorry about the spanish music i was just in a mexican mood when i was making this

Progress Report - . ekker. problem definition. in cases such as object recognition , we can not include all possible

Progress Report - . what we’ve done so far…. a fluid dynamics model to calculate leakage a method to set pass/fail

Progress Report - . summary of last meeting. it was suggested that i should write up all my pcm and solar notes whilst