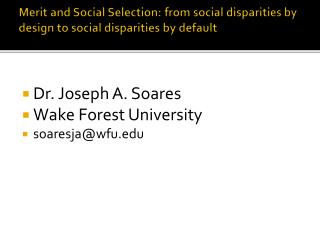 Social Psychology - . before reading this lecture, please be sure to watch a short video clip on :. phillip zimbardo's

Journalism 614: Sociological Approaches: Social conflict and structure - . what are your social norms?. what would spur a